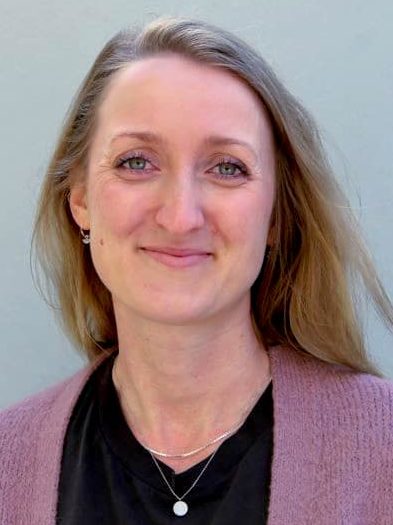 Justine Kenzler studied psychology, ethics and global and transnational sociology in the Netherlands, Hungary, Sweden and Finland. During her studies, she focused mainly on the influence of social media on women’s psychosocial self-perception as well as the democratic public sphere and its consequences for (political) participation.

Justine Kenzler has already gained practical experience as a project assistant in the European Parliament, as the lead organizer of a TEDx conference, and right before her time at nexus as the office manager and policy advisor in the German parliament in the area of digital policy.

At the nexus Institute, Justine Kenzler works as a research fellow in the area of networks and society. In addition, she is the Editorial Officer of the journal “Innovation: The European Journal of Social Science Research”, which has been co-created by nexus since 2017.